Sun-dried tomatoes add the memory of summer to this quintessential fall soup, that, paradoxically, I love to make in the winter. If you remembered to freeze some butternut squash during its abundance in the fall or can find it in your supermarket, you’re in business.

I always buy too much butternut squash in the fall, so I end up cooking it, chopping it into cubes and freezing it. Frozen vegetables lose their crisp flavor, so I liven up this winter soup with sun-dried tomatoes, which add a tanginess that compliments the light and sweet flavor of butternut squash.

The secret ingredient in this soup is a pinch of nutmeg. It adds another dimension to the soup, complimenting the sun-dried tomatoes and butternut squash. In the case of nutmeg, less is more, so don’t be tempted to add an extra pinch.

Simmer the sun-dried tomatoes in a little water before adding them to the soup. They’ll be softer and blend more easily. Chop up a few extra to use as garnish.

This soup freezes well, so you can make it in the fall, pop it in the freezer, and reheat it during the doldrums of winter while you’re waiting for the spring thaw. If you are going to freeze this soup, omit the coconut milk, then add it in while you’re reheating it.

In a large saucepan, heat the oils until they shimmer.

Add the onions, and sauté until translucent.

Place the sundried tomatoes and 1/2 cup water or broth into a small pan, and heat gently for 5 minutes.

Stir the butternut squash, broth or water and seasonings into the onions.

Stir in the sundried tomatoes and their cooking water or broth.

Bring to a boil, then turn the heat down to a low simmer.

Using an immersion blender, puree the soup until it's smooth. See NOTE.

Stir in the coconut milk, and heat gently until warmed.

For a chunkier soup, reserve 1 cup of soup before blending, then stir in the reserved soup with the coconut milk. If you don't have an immersion blender, use a regular blender to puree the soup in batches, then return the soup to the pan to heat with the coconut milk. If you're using uncooked, frozen butternut squash, simmer the soup a little longer, until the butternut squash is very soft.

Sauté the onions in olive and coconut oils.

In a separate pan, heat the sun-dried tomatoes with 1/2 cup of water.

Stir the cubed butternut squash into the onions.

Add the sun-dried tomatoes, spices and chicken broth, and bring to a boil. Turn down the heat and simmer, stirring occasionally, for 25 minutes.

Use an immersion blender to blend the soup. You can also transfer the soup to a regular blender in batches, then return it to the pan. 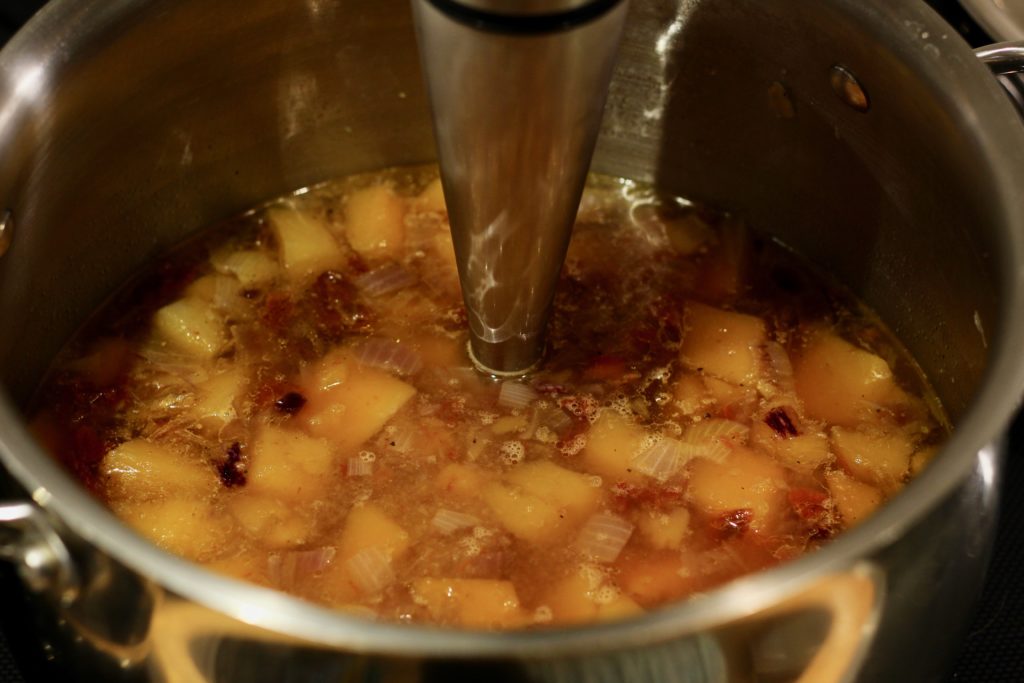 Blend the soup until it’s smooth. If you prefer a chunkier soup, take a cup of un-blended soup out of the pan, and stir it in after blending. 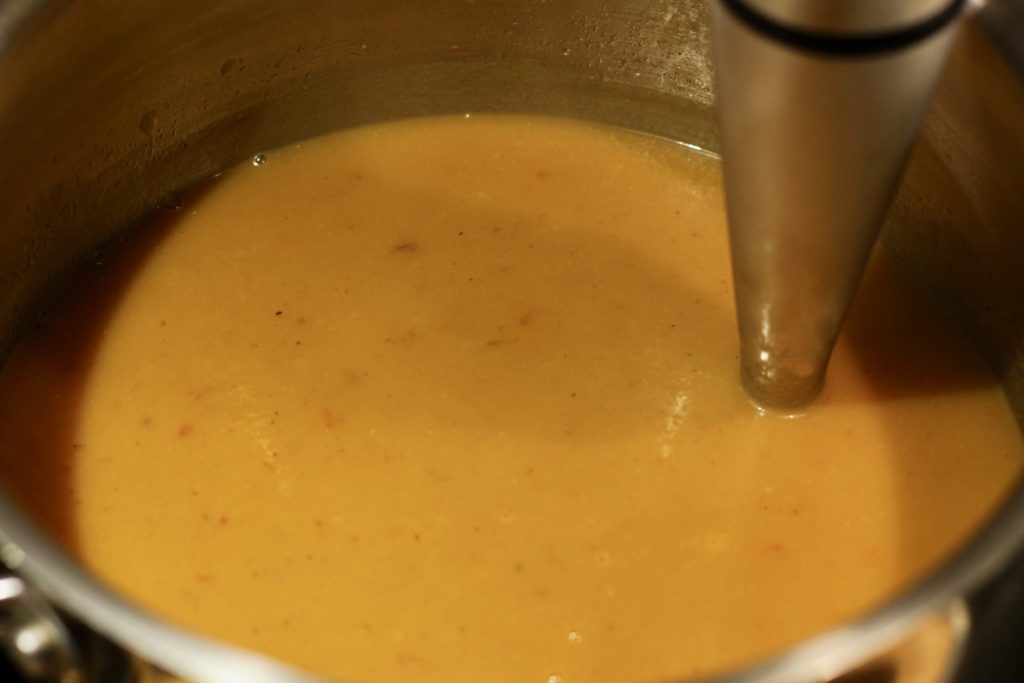 Stir in a can of coconut milk (optional) for a creamier soup. 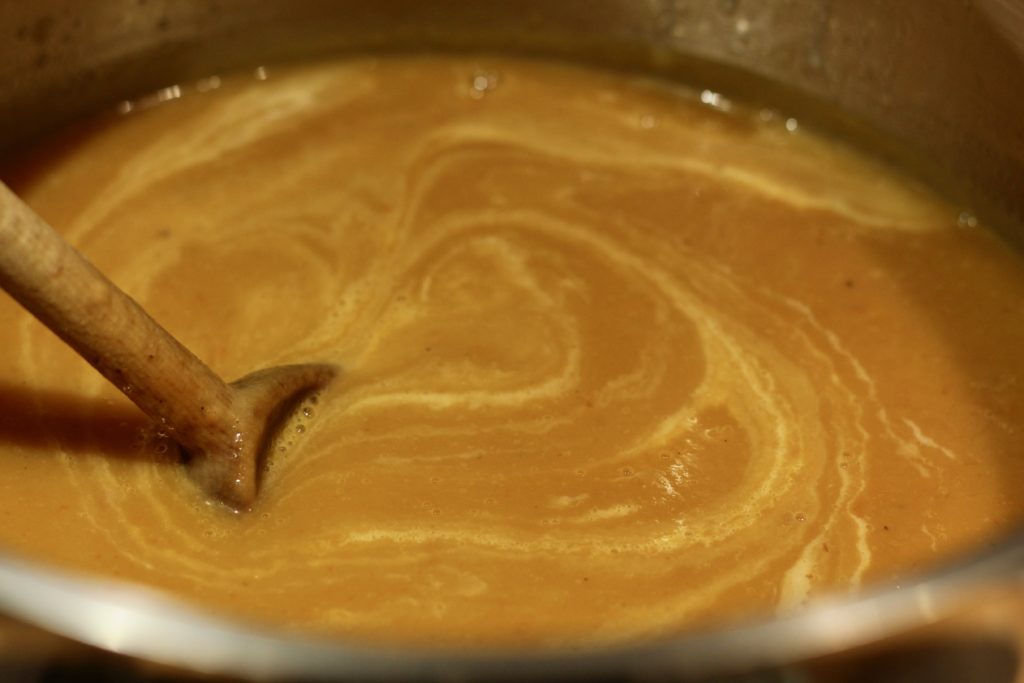 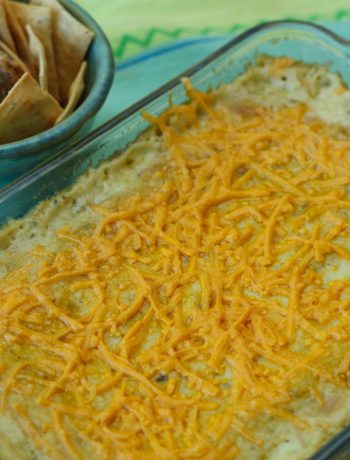 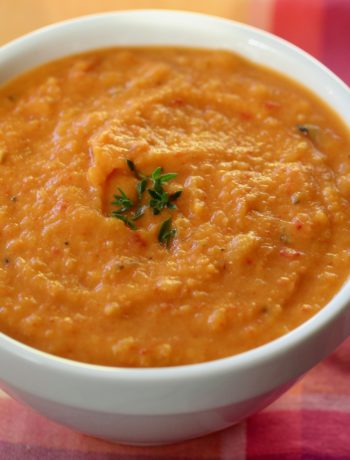 How to Make a Face Mask for a Pandemic 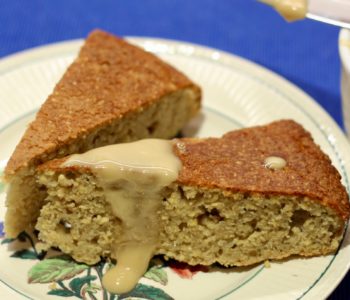 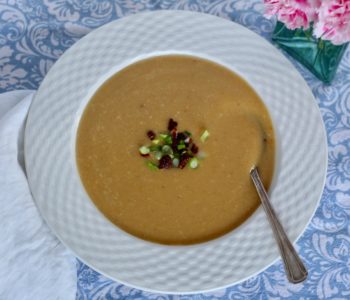 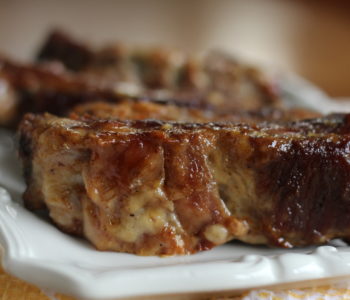 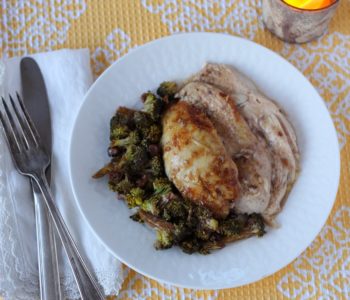